The Serial Set contains the House and Senate Documents and the House and Senate Reports. The reports are usually from congressional committees dealing with proposed legislation and issues under investigation. The documents include all other papers ordered printed by the House or Senate.  During the late nineteenth and early twentieth centuries, executive-branch materials were also published in the Serial Set.

What are Congressional Reports? 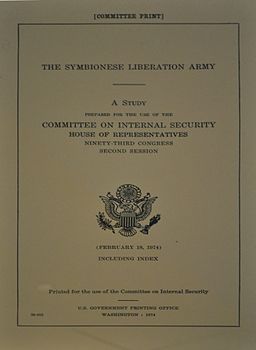